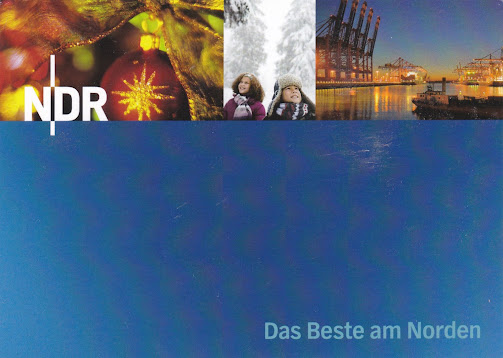 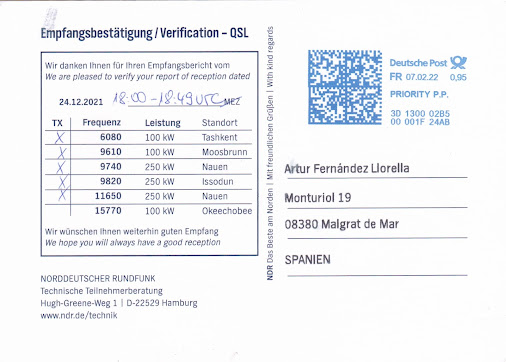 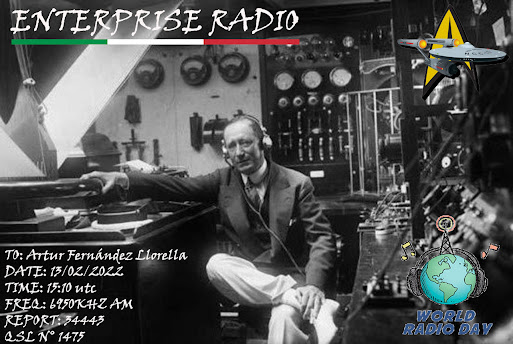 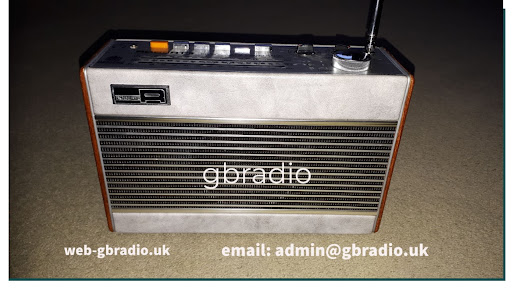 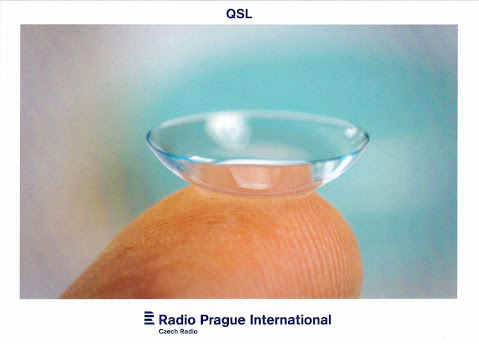 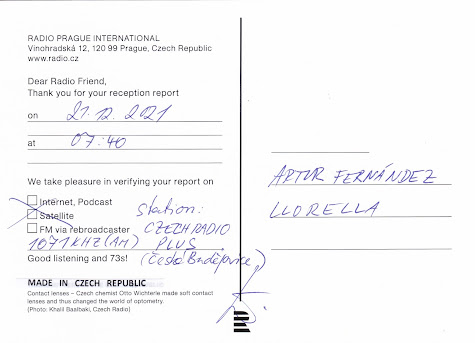 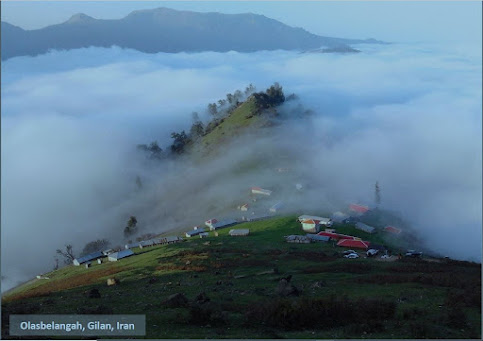 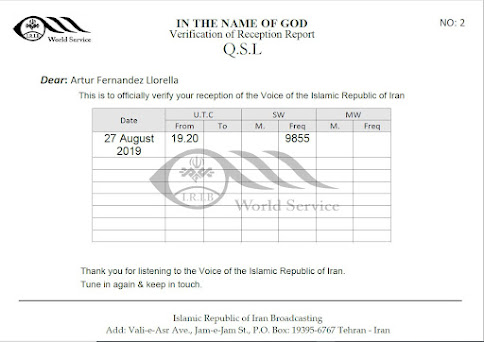 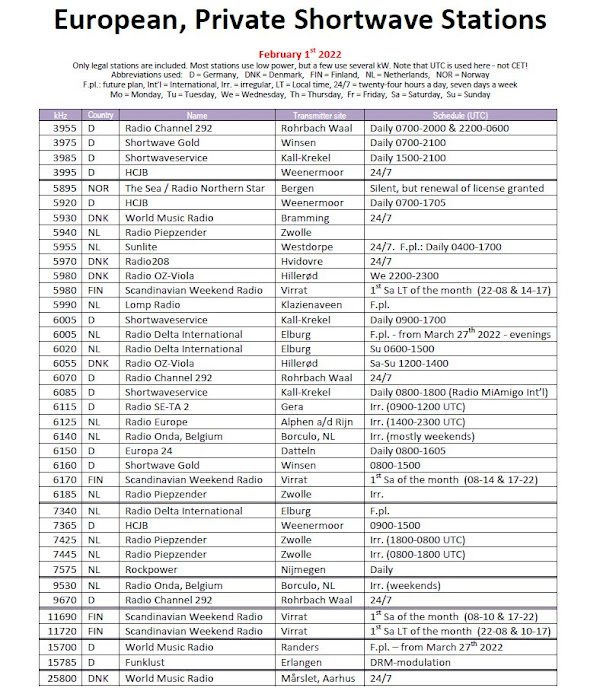 The Radio Igloo program was not broadcast as scheduled via WRMI on February 7th.

We do not know why, but on 5010 kHz a religious program was broadcast in English and Spanish.

Now a new time has been added to broadcast our program with music and DX information.According to the schedule we have now received, the program will be broadcast on February 20th at 00.00-01.00 UTC on 5950 kHz.

Let's hope for a good reception.

Greetings from the Radio Igloo Team 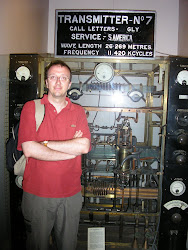